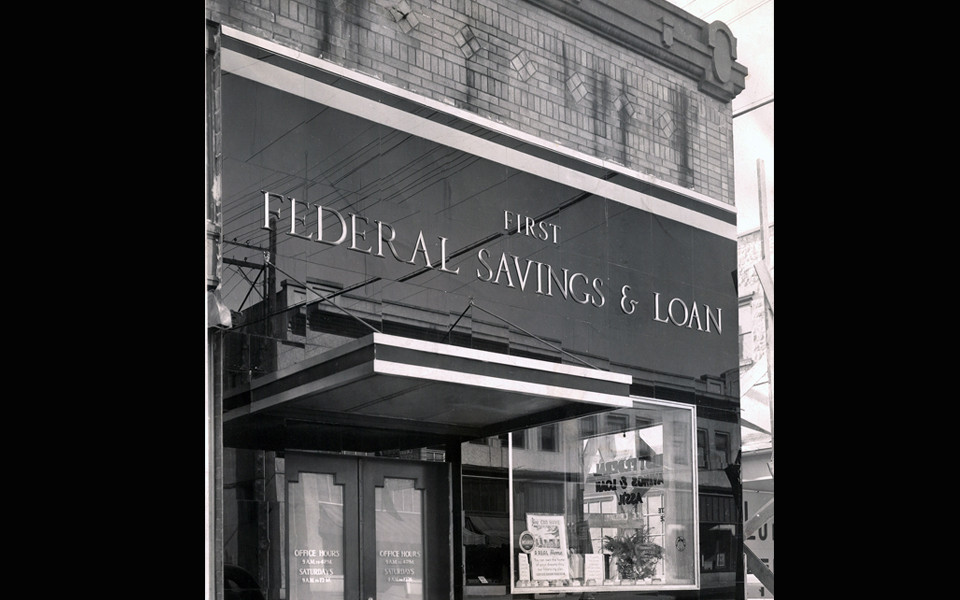 First Fed Foundation was funded as First Federal Community Foundation in January, 2015 with a gift of stock and cash from First Northwest Bancorp, the parent company of First Federal Savings and Loan Association of Port Angeles. With this gift, First Fed made clear its commitment to the bank’s legacy of community support. 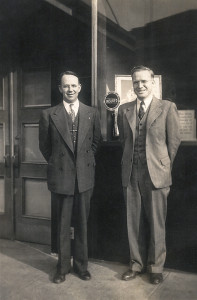 The 1950s and 1960s were good years for the North Olympic Peninsula, with a thriving economy and solid growth. First Federal grew as well, financing the purchase and construction of new homes for growing families and providing safe and convenient savings accounts. 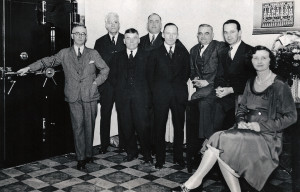 Today First Fed is over $900 million strong, having converted to a publicly-owned stock company. It is proud of its legacy of sound fiscal management, solid growth, and community leadership. Most importantly, it is committed to the future. Since 1923, First Fed has made a difference in the lives of many. It continues that legacy today, and looks to the future with enthusiasm. 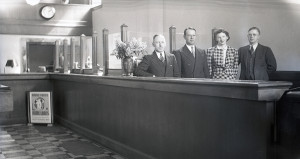